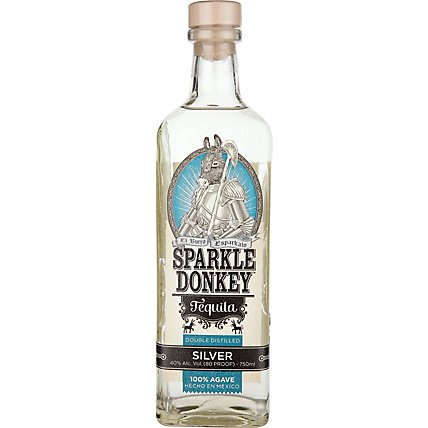 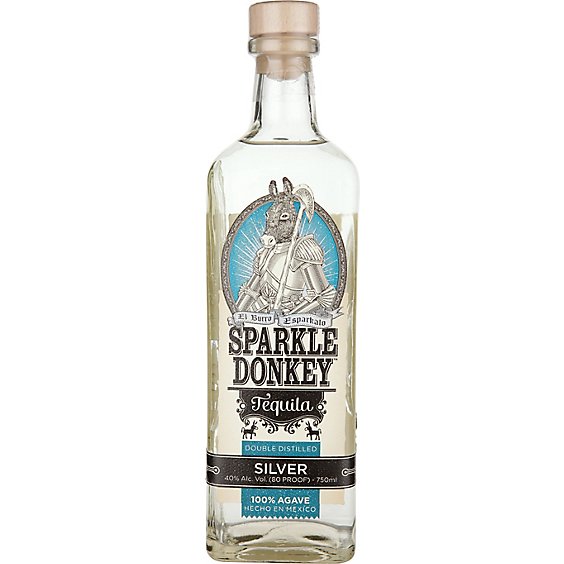 The story of the Sparkle Donkey or El Burro Esparkalo as he is better known began as little more than a local anecdote about a humble-yet-noble creature that, in dire times, delivered liquid salvation to many who were in need. But as time passed and word of his strange, lustrous aura and invigorating, ambrosial drink spread, the Sparkle Donkey became a powerful symbol of hope an iconic and inscrutable totem that resonates to this very day. Already well documented are the 15th century Aztec's production of fermented agave beverage "octli" and 16th century tequila production by Spanish conquistadors