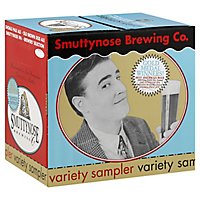 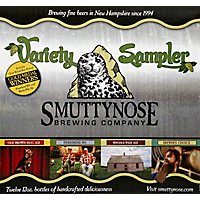 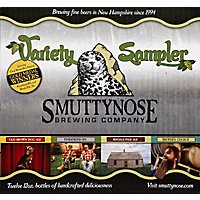 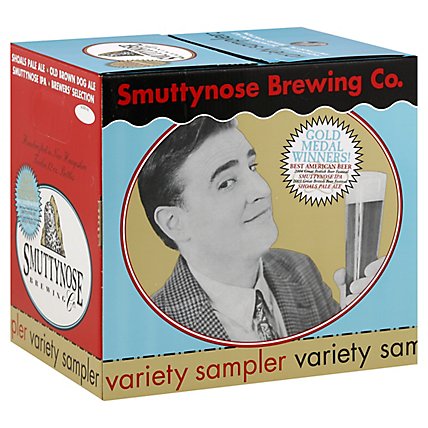 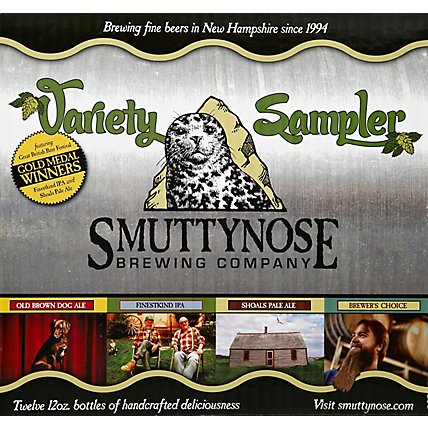 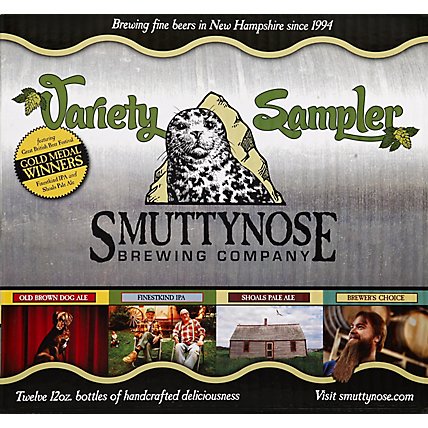 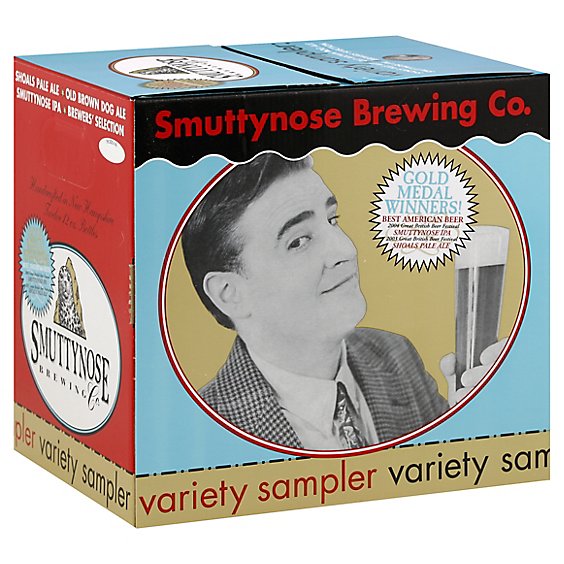 Contains: Government Warning: (1) According to the surgeon general women should not drink alcoholic beverages during pregnancy because of the risk of birth defects. (2) Consumption of alcohol beverages impairs your ability to drive a car or operate machinery and may cause health problems.